CHALLENGE
Autogas Nord was becoming AGN Energia and wanted to communicate the rebranding through an engaging and impacting activity in Milan.

SOLUTION
On the occasion of the rebranding, we organized the Future Way Night, a big event at Combo, in Milan, with live performances by the music artist Fulminacci, many sustainable activities and a dj set until late at night to unleash everyone’s energy.
During the event, participants were accompanied by a branded rickshaw in front of a mural dedicated to the initiative depicting two children intent on redesigning the future. The work was carried out with Airlite, a special paint capable of purifying the air from 88.8% of pollution. 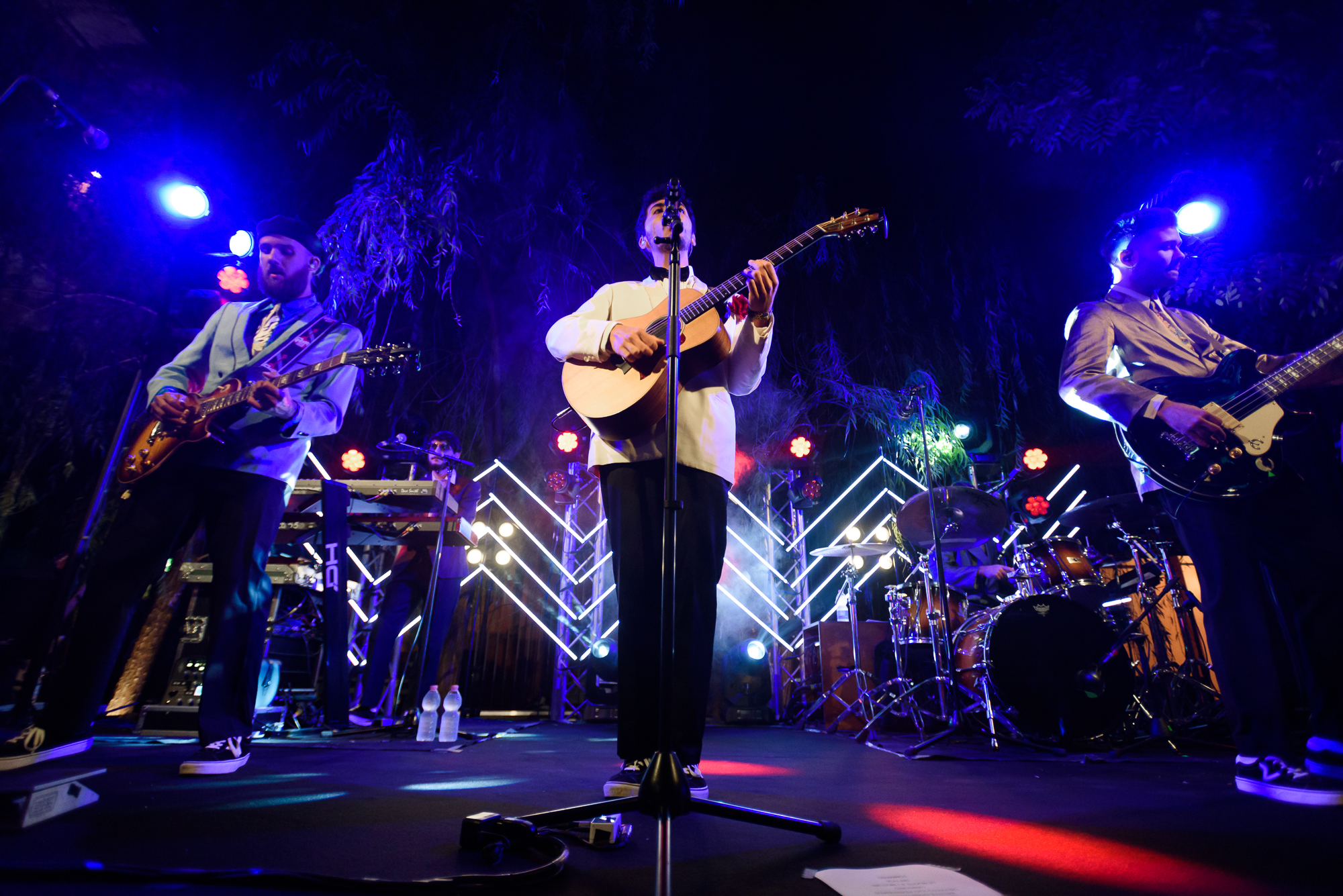 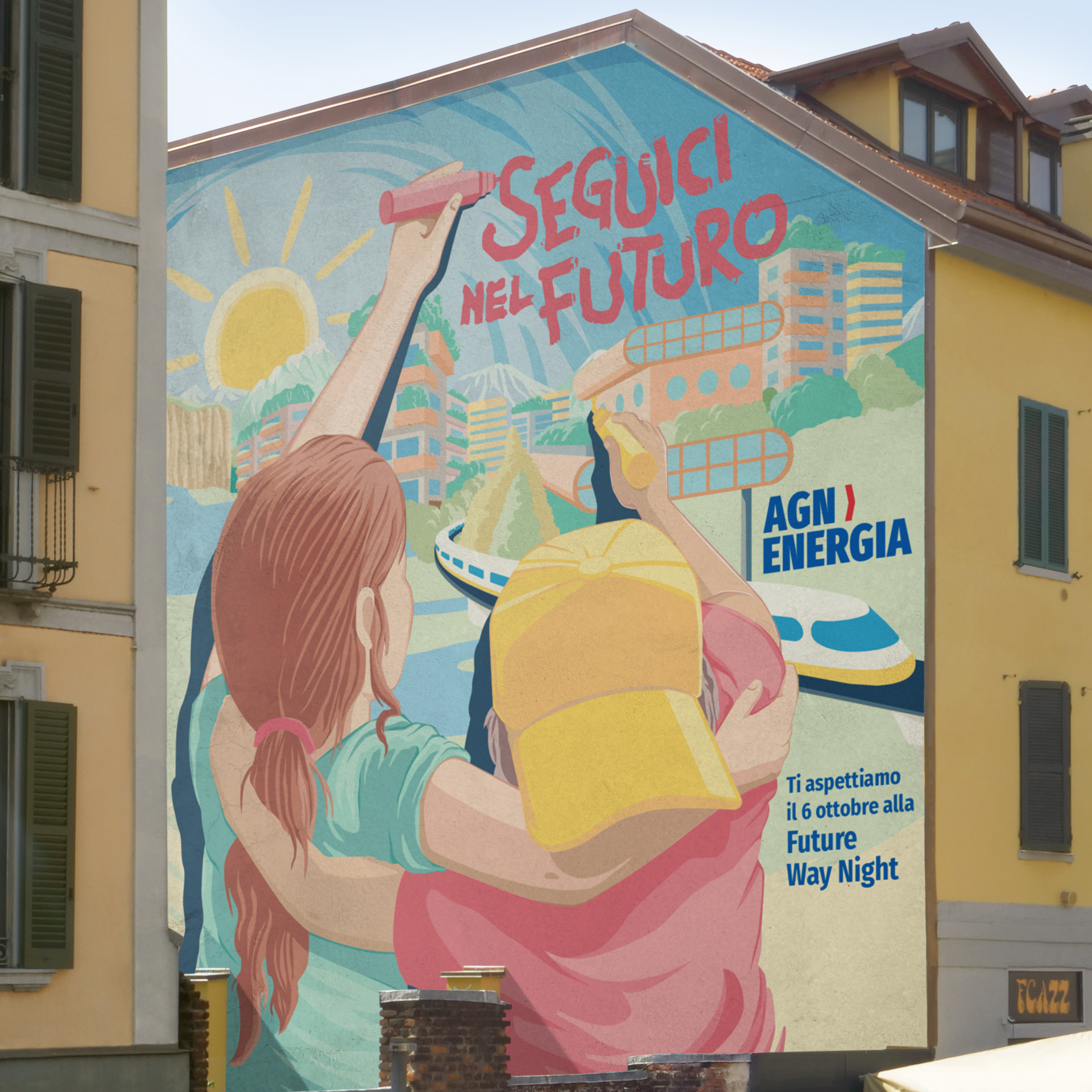