CHALLENGE
Creating the first music battle by a soft drink brand, a special contest by Coca-Cola aimed at finding the next Italian music star.

SOLUTION
A call to action was launched to look for 12 new music talents and form the four teams of the contest, led by the music stars Irama, Emis Killa, Annalisa and Charlie Charles, each in charge of a specific music genre (pop, rap, soul and trap). The contestants will live an extraordinary adventure made up of different phases, auditions, recording studios, live gigs and much more, gaining visibility and an important chance to prove they deserve to be part of the future of the Italian music scene. 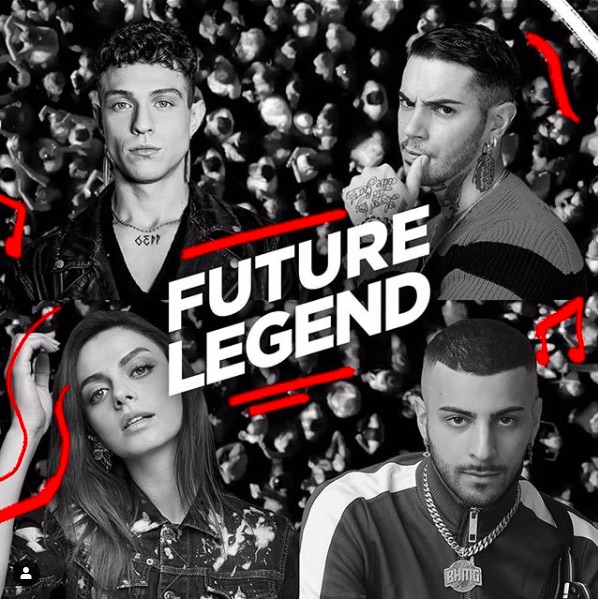