Supporting Skipper in the creation of a fun and engaging way to spend Easter Monday at home in the difficult context of the coronavirus emergency.

Skipper and Musa created the first Social Easter Monday ever: an exclusive entertainment moment with a live session by Italian childhood idol Cristina D’Avena on Skipper Zuegg Facebook page, together with the mythical puppet Uan and the YouTuber Edoardo Mecca. A highly engaging way for the brand to keep its followers company during one of the most unusual time ever experienced and surely the most unusual Easter Monday, offering a breath of lightheartedness and pure fun thanks to the involvement of the voice of cartoon themes, the queen of a different world where anything is possible.

The activity immediately reached record numbers: a peak of over 5700 users connected simultaneously, more than 4000 likes and a total of 200,000 views, 21,000 comments and over 70,000 interactions during live streaming and more than 6000 new followers acquired by the Facebook page of Skipper Zuegg. In addition, in the six hours after the live broadcast during which the video remained available on demand, these data underwent a further significant increase: the reach rose to almost 900,000 contacts – with more than 220,000 users viewing the video for more than 3 seconds – while the overall interactions and clicks on the post were almost 90,000 and more than 45,000 respectively.

The initiative is part of the wider integrated communication campaign “Stay thirsty, Stay at home”, which aims at being close to people, giving carefree moments and “skipping” those boring times often frequent in this delicate moment when the days all look the same. The project includes interactive activities such as live yoga lessons live on Skipper’s Instagram profile, as well as the involvement of other well-known figures and webstars in the coming days. 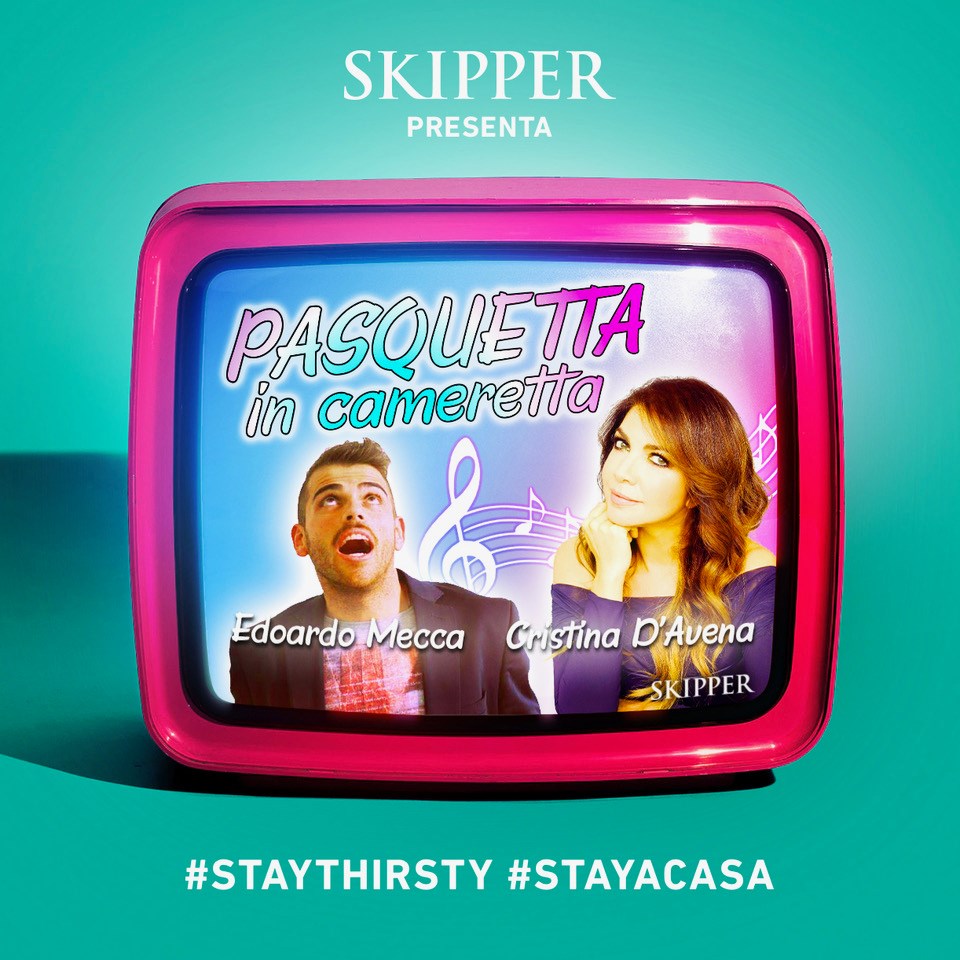 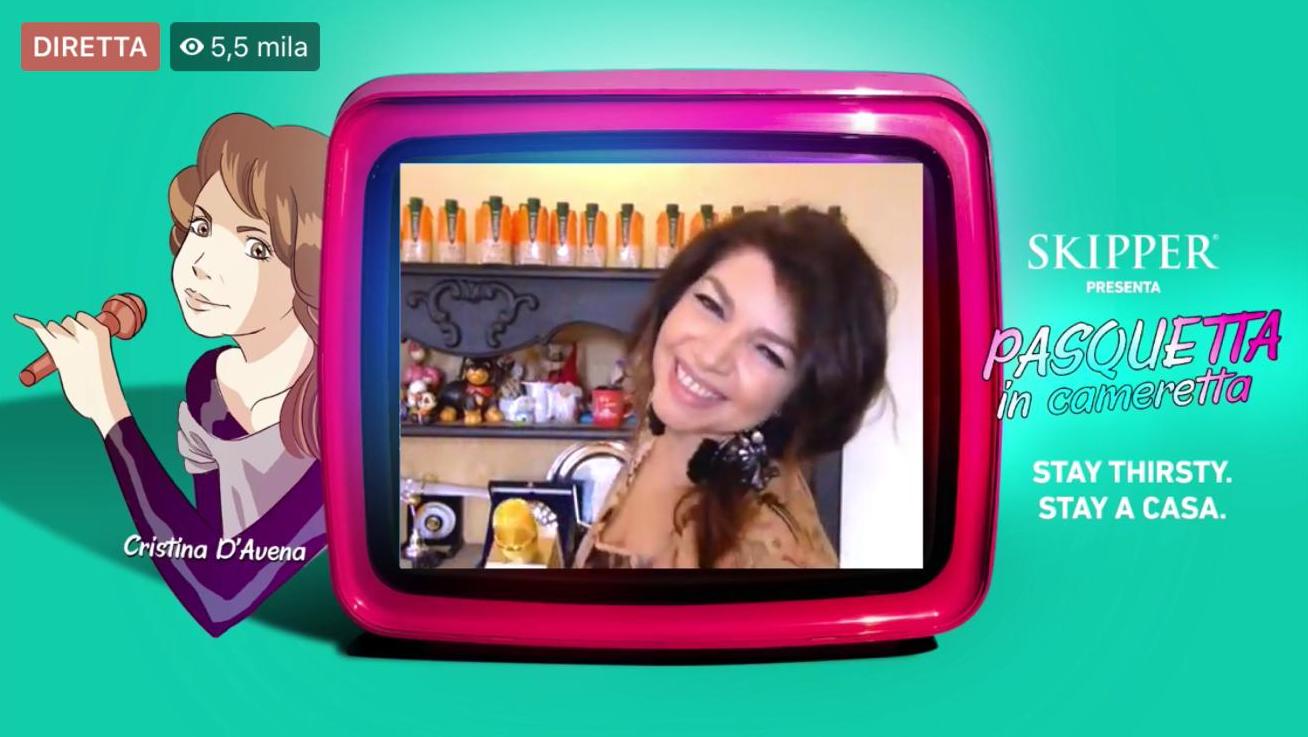 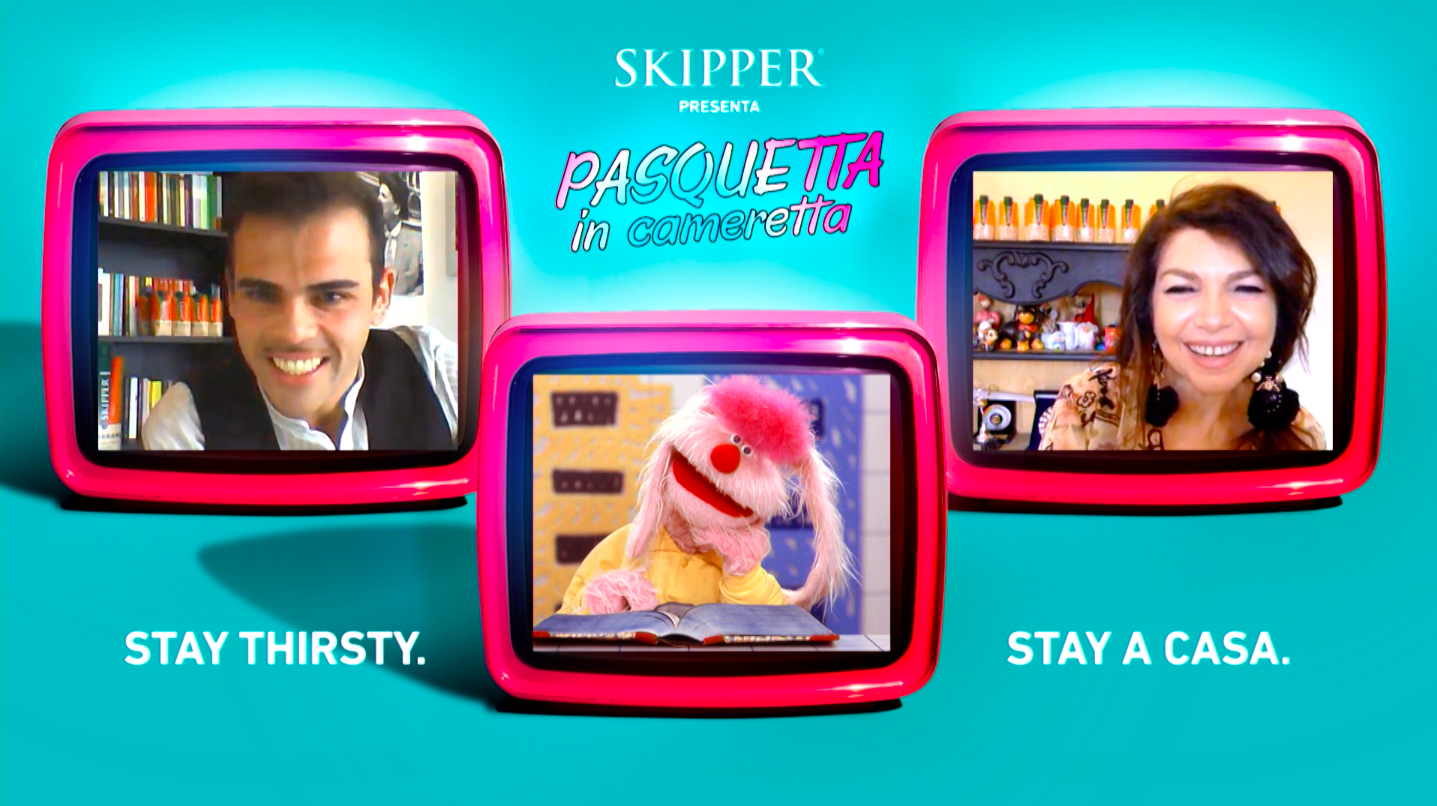